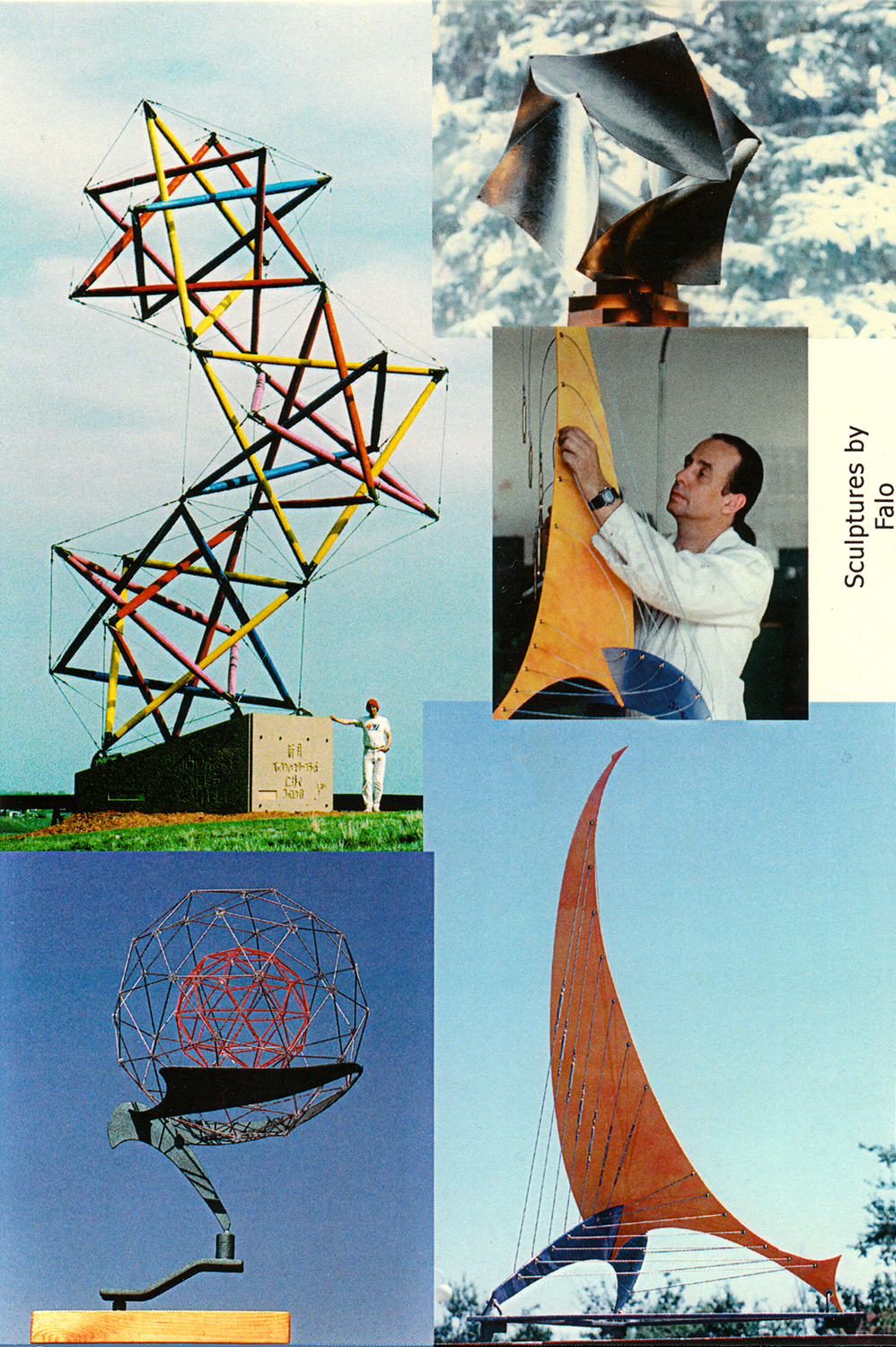 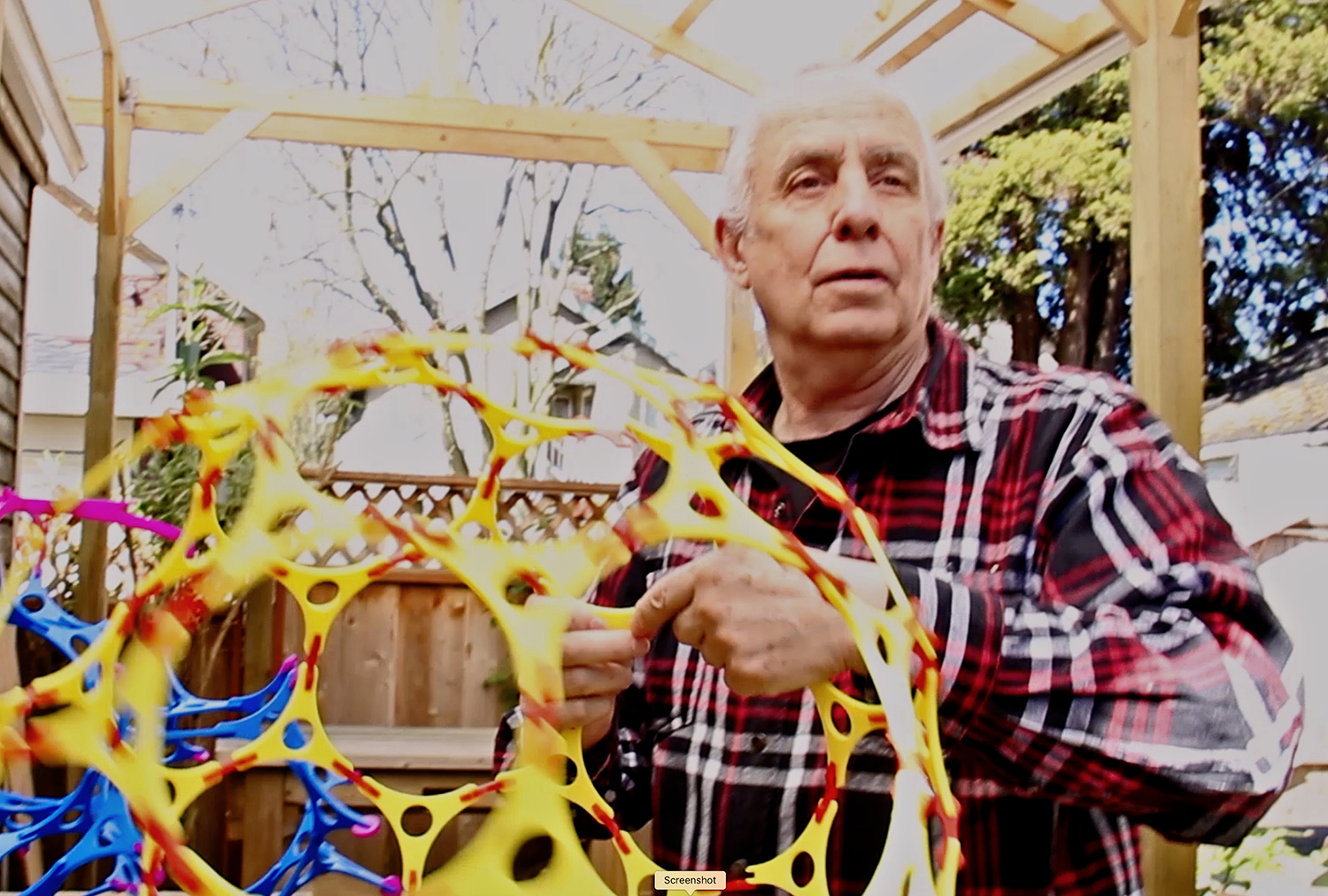 Born in Astorga, Spain, Rafael F. Moreno, “Falo” melds the passion of his Latin patrimony with the high tech lines of his adopted country, Canada, in the production of his artistic works.  Falo’s professional artistic career began with photography, which he practiced professionally for many years. His creative spirit then evolved to expression through sculpture. Later, a life-long fascination with technology naturally led to computer design and 3D printing.

Falo studied technical architecture at the University of Seville, Spain and photography, graphic design, metalworking and woodworking at various educational institutes in Switzerland, Spain and Canada.  He is the recipient of the Superior Prize, at the VI Henry Moore Competition of the Hakone Museum in Japan, and his large-scale outdoor sculptures have been commissioned in Spain, Japan and Canada.  His computer art, design and sculpture have been exhibited in the US, Mexico, Canada, Spain and Japan.
Falo’s philosophy of art is best summed up with his statement,

“To me, Art is the search for, and the representation of symbols that bridge the collective unconscious with the collective consciousness. In this process I consider technology, in both sculpture and graphic design, to be the perfect tool to connect inspiration and the resulting physical symbol”.